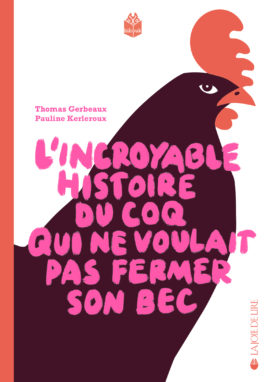 Have you ever heard of a Court of Law whose jury is made up of humans and animals? Discover the new book from the series of the Isle of Sheep, The incredible story of the rooster who wouldn’t shut his beak. We meet Jeanne, who has since moved to the coast to attend school. But some interesting news brings her back to the island: the rooster Maurice has been deprived of his right to crow by neighbours who accuse him of keeping them awake. As a journalist for the Ouest Matin newspaper, Jeanne decides to investigate. One evening, she overhears a very strange conversation between Maurice’s owner and the complainant… Thomas Gerbeaux and Pauline Kerleroux once again draw our attention to the importance of caring about the wellbeing of animals.

Buy the book in ePub format 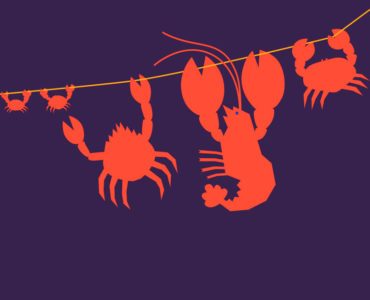 The unbelievable tale of the lobster that saved its shell