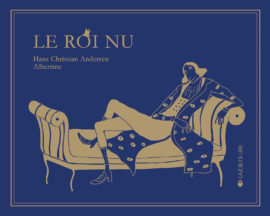 The king is naked

A long time ago in a country far away, there lived a king who loved to be dressed in fine clothes. He had an outfit for every hour of the day. One day two crooks arrived in the city. They claimed to know how to weave a fabric that only foolish people could not see. They offered to make new clothes for the king. The king thought that it would be an extraordinary dress and that he could identify the intelligent people of his kingdom this way. The two charlatans then went to work. A few days later, the curious Emperor came to see the weaving of this notorious garment. He saw nothing because there was nothing. That upset him a lot and he decided not to tell anyone, because nobody wanted a foolish king. He sent several ministers to inspect the progress of the work. They did not see anything either, but did not dare to admit it, for fear of being exposed as fools. The whole kingdom spoke of this extraordinary fabric. When the two crooks decided that the dress was finished, they helped the king put it on. Hence “clothed” and accompanied by his ministers, the sovereign presented himself to his people, who also pretended to see and admire his clothes. Only a little boy dared to tell the truth: “But the king is naked!” Everyone agreed and the king realised that he had been fooled.

In stock (can be backordered) 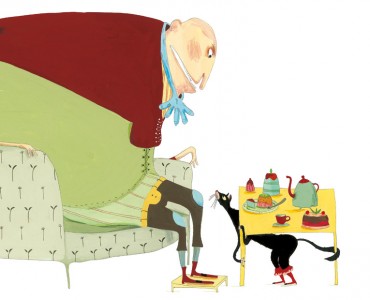 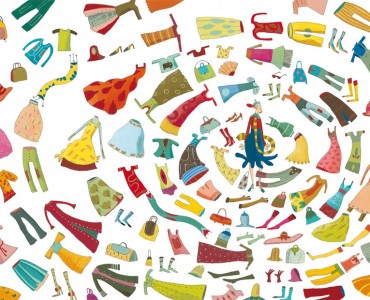