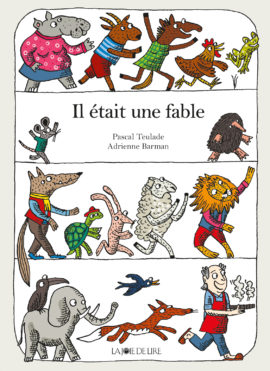 Once upon a fable

350 years ago appeared first Jean de la Fontaine fable. In Once Upon A Fable, Pascal Teulade renews this fables. A little bit from necessity! Actually, fable’s animals came to visit him and asked him to write a new version. They knocked on his door while he was cooking a gratin. At first, Pascal didn’t believe it! They were all there: donkey, lion, rooster, fox, cicada… Temporaries show business workers ignored for too long by schools and children. Animals asked to Pascal Teulade a new fable version. The writer asked himself, why him? After all, there are many writer on earth. Finaly after many discussion and tergiversation, he accept and publish the book in La Joie de Lire. 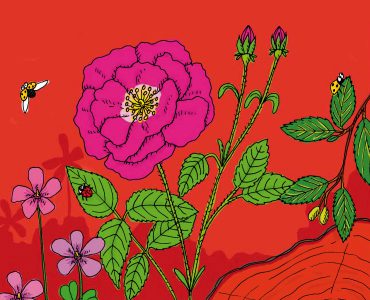