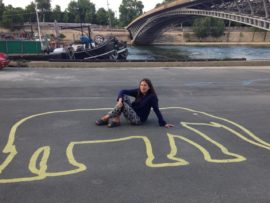 “A few notes of colour and the rhythm of a pencil… for me, illustration is like music: an interpretation.”

Louise Mézel is a young illustrator who graduated from ESA Saint-Luc in Brussels, and previously studied art history and literature in Paris and Rome. Her work has appeared in numerous magazines, and she has produced many book covers. Mézel has illustrated a number of youth projects, including “Demain” (“Tomorrow”), selected and exhibited at the European illustration contest of Seine-Saint-Denis book fair (2013) and at the Ilustrarte Illustration Biennale in Lisbon (2016). 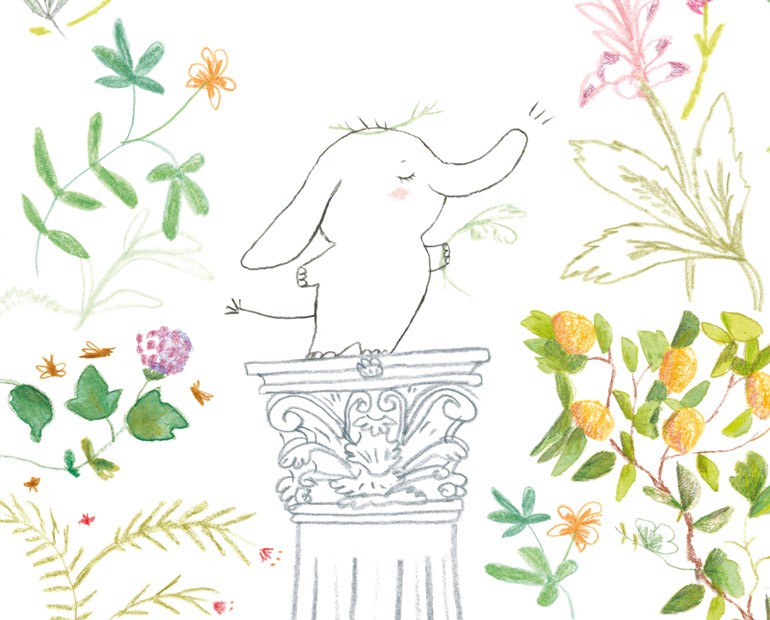 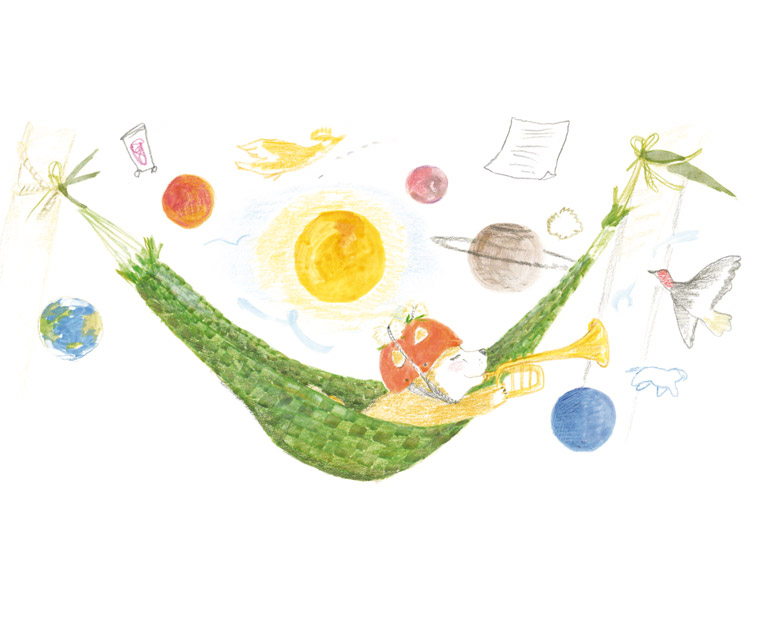 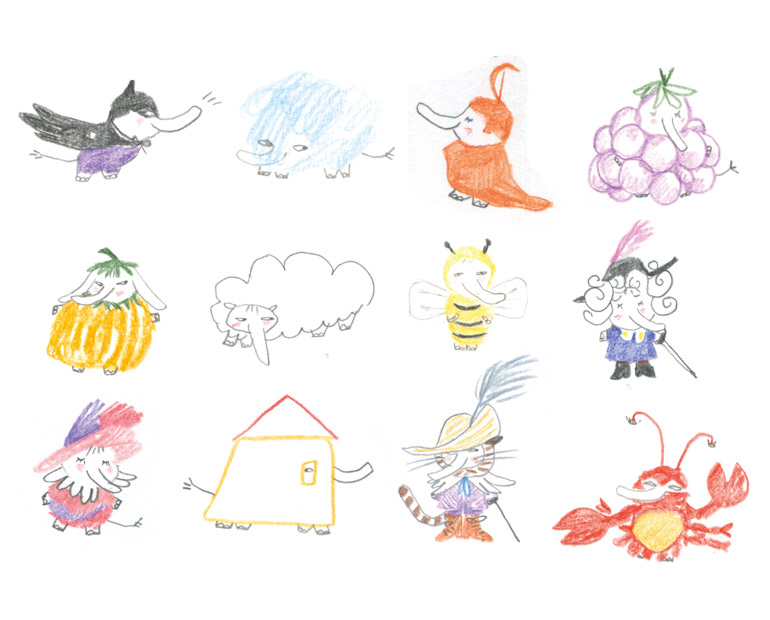 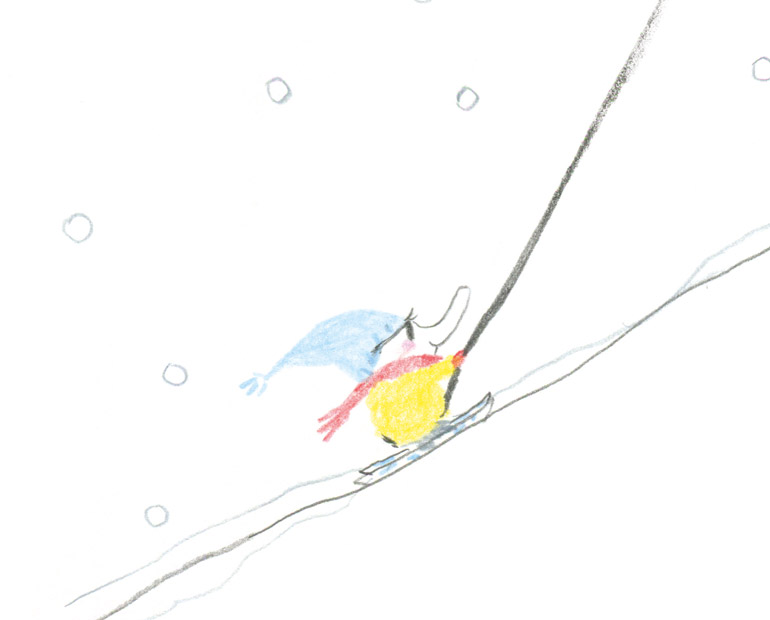 Roland in the snow 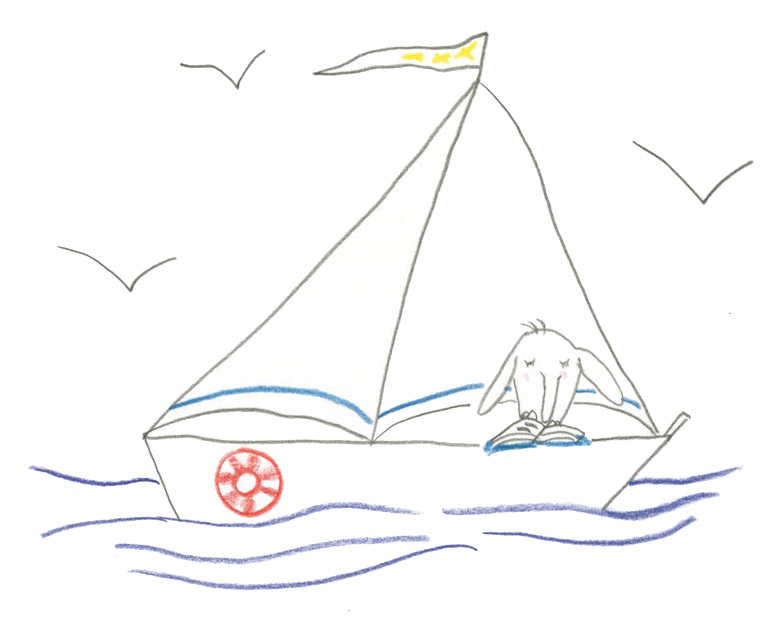