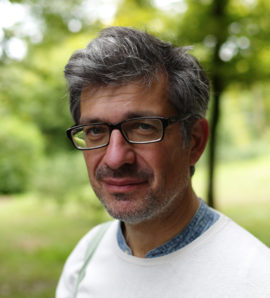 Born in 1971, Fabrice Hadjadj is a French author, philosopher, and playwright. He received his degree from the Institut d’études politiques de Paris with Agrégation of Philosophy. He is best known by critics for his essays which he devotes to questions of salvation, technique, and the body. His main works are: Le Paradis à la porte: Essai sur une joie qui dérange (Seuil, 2011), Dernières nouvelles de l’homme (et de la femme aussi) (Tallandier, 2017), and Être clown en 99 leçons (La Bibliothèque, 2017).

Passionate about the theatre, he has composed several plays, while his appreciation for the visual arts resulted in the writing of three books on art. His music practice has also led him to compose several albums. He is the director of Philantropos, a university institution, in the canton of Fribourg. 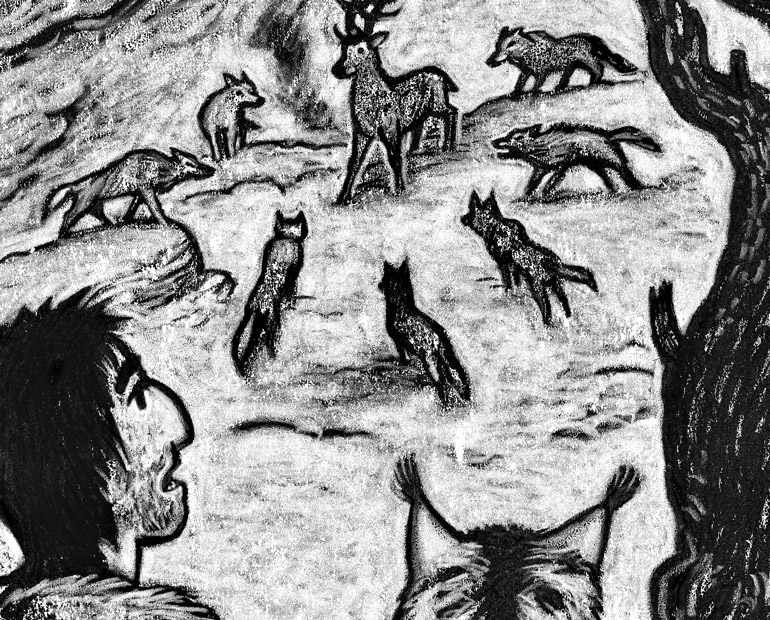