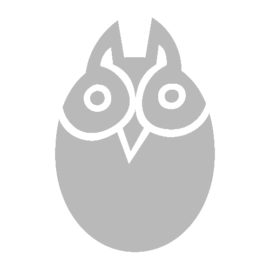 Wazem was born in Geneva in 1970. He is a graduate of the School of Decorative Arts in Geneva. An illustrator for the press, Wazem is also an established comic strip author. He has had several exhibitions in Switzerland, France and Japan, and his work has been awarded numerous prizes, including the Prix Rodolphe Töpffer, the Prix Journal de Québec, and the Prix International de la ville de Genève in 2005. Wazem was selected at the Alph-arts d’Angoulême in 2000 and 2002. 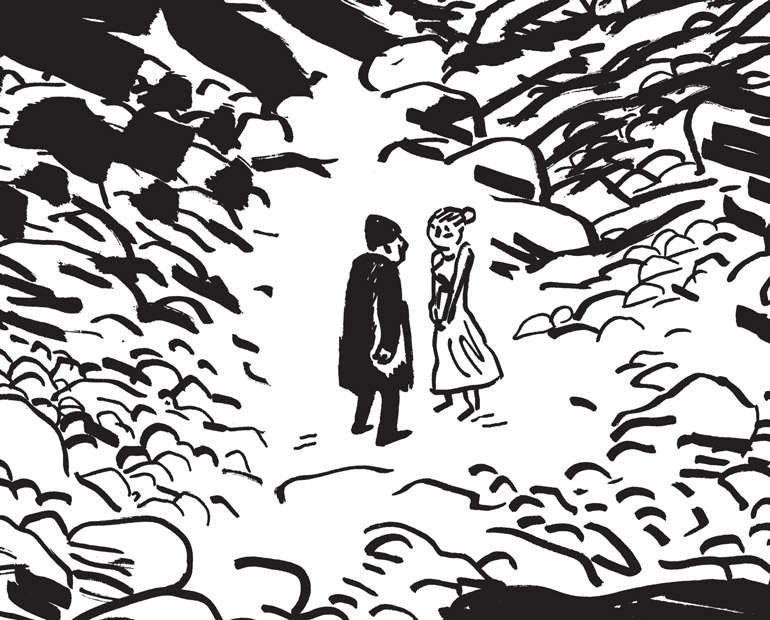 The Metamorphoses of love