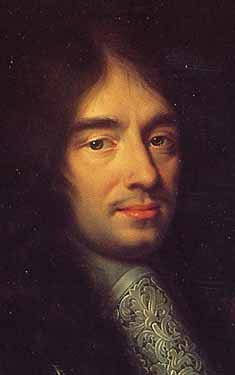 Charles Perrault was born in 1628 and died in 1703. General controller of the king’s buildings, he was involved in the literary affairs of his century by the famous “quarrel of the Ancients and the Moderns”.

Charles Perrault is one of the great authors of the 17th century. Most of his work consists of the collection and transcription of tales from the French oral tradition. He is one of the formalizers of the written literary genre of the marvelous tale. 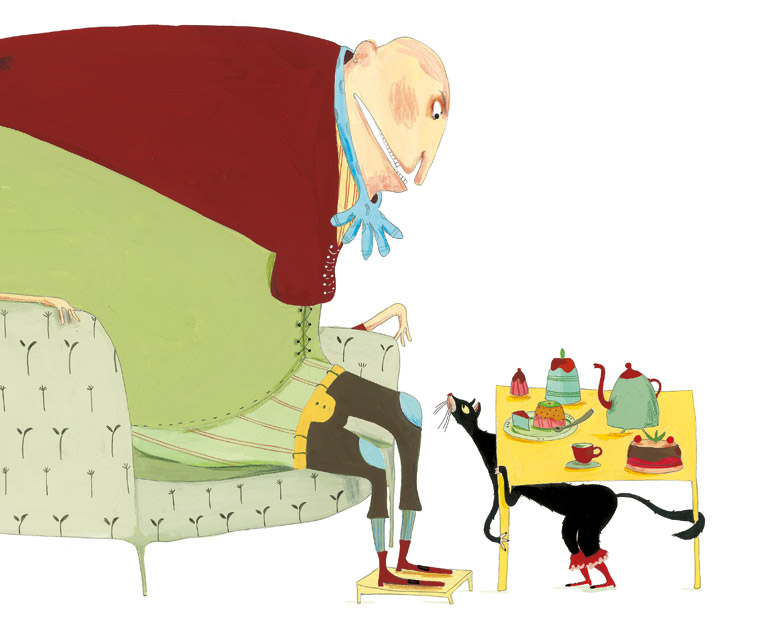